Please make a selection from below to learn more about our facility!

Secure your spot & get started today with our FREE EXCLUSIVE online offer!
click on Visitor and have a FREE CLASS on us!

By opting into the web form above you are providing consent for Academy of Martial Arts to send you periodic text messages. Standard rates may apply. You can reply HELP at anytime or learn more. You may opt-out anytime by replying STOP. 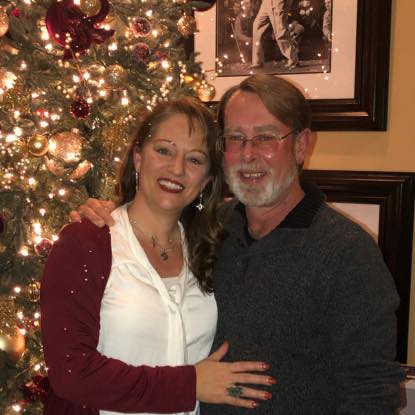 My son has been attending for 4 years, and we are so happy with how much he has learned and progressed. The instructors are patient and great with the kids. It's very affordable, especially when they can attend class up to 5 times per week. We love how respect is emphasized both in and outside the classroom. 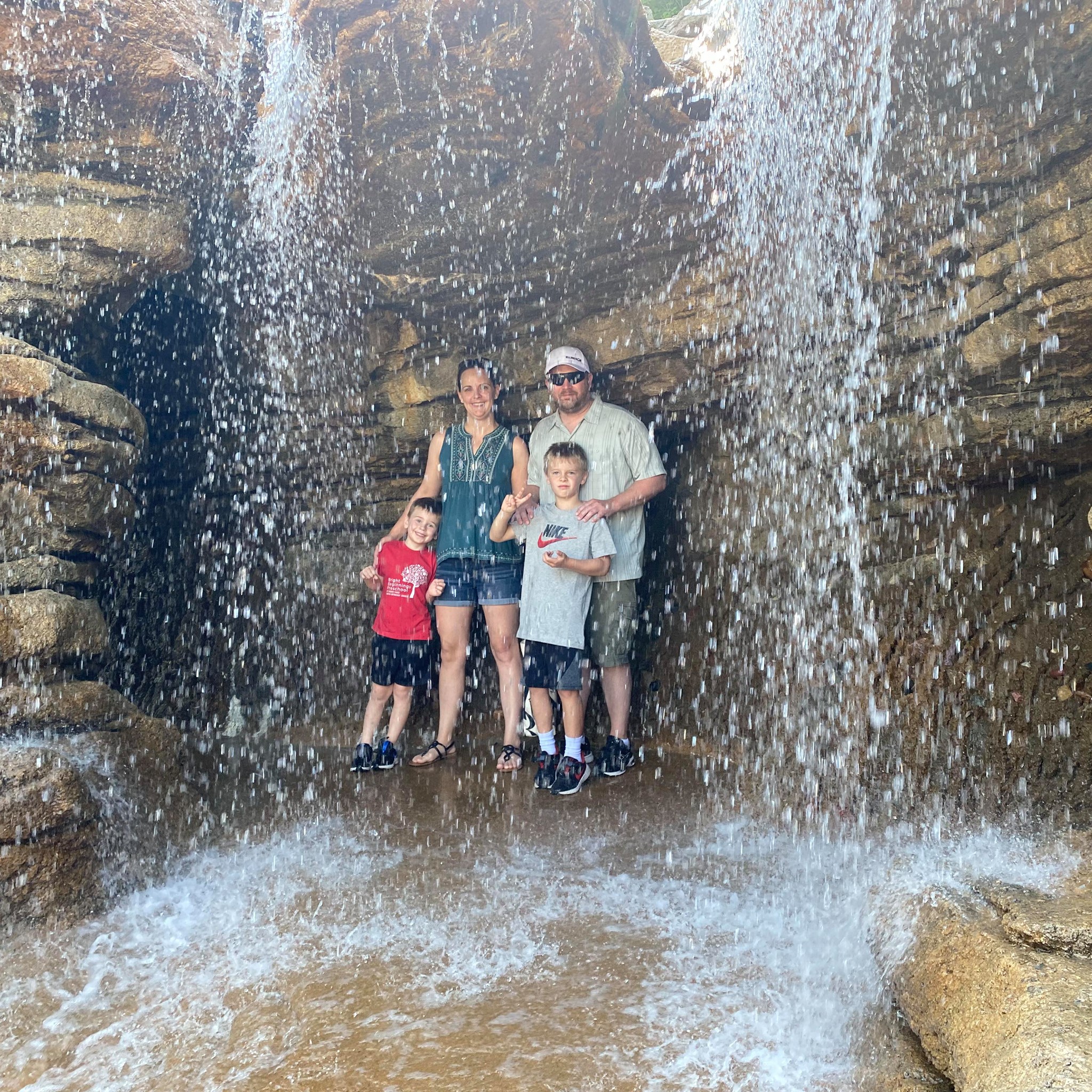 My son started as a Tiger and then began Tae Kwon Do and is now also in the NinjaTrix program. He loves it! The Academy of Martial Arts is wonderful. The Deavers, Master Harp, Mr. Inman, and others who help are caring and dedicated teachers. They have multiple programs available and great classes for all ages. They are welcoming and we appreciate the emphasis on character skills and leadership they promote. Plus flexible scheduling with most classes offered multiple evenings each week or Saturdays. Glad we found them! 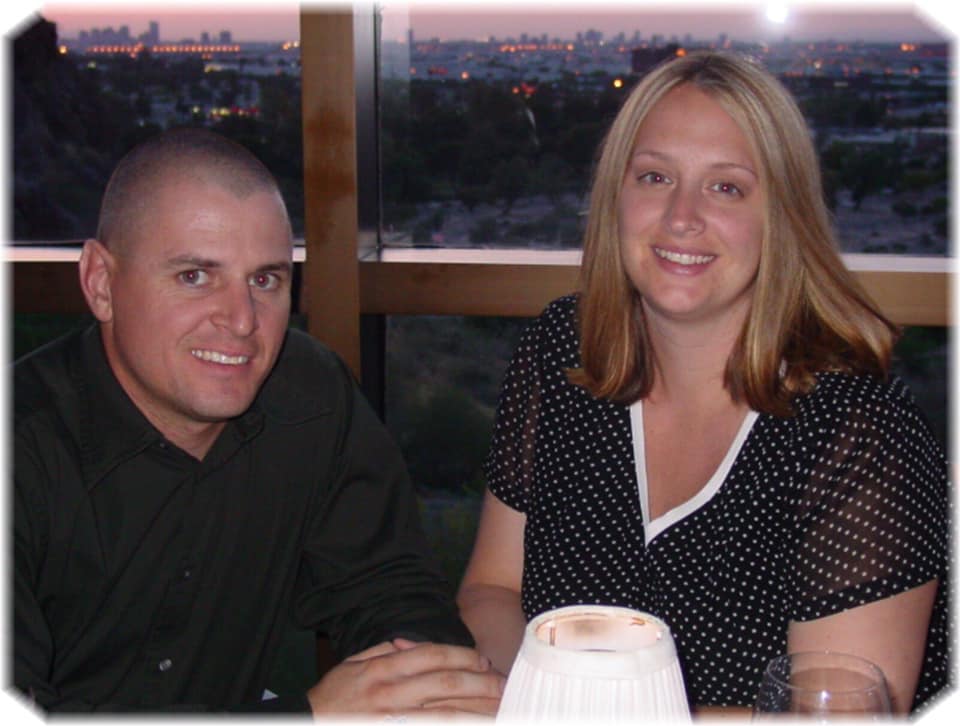 Master Deaver is definitely focused on the training and teaching of the arts. Excellent demeanor and a teaching heart. Thank you so much for helping us progress to the next step!!

KEY TO SUCCESS
The one-on-one attention to detail is the key to achieving your Martial Arts & Fitness goals much more quickly.
In these private lessons, the Sensei/Teacher will design a lesson plan that meets your individual needs.

Some of the benefits of private lessons include:
* Gaining extra training in Self-Defense instruction
* Prepare for Tournaments or Belt Exams
* Improving one’s technique, forms, or sparring
* A tailored fitness program for you.

PRIVATE LESSON INFORMATION & RATES
1. Students attending Regular Classes may purchase individual, these are 30 OR 60 -minute paid sessions.
2. When four lessons are purchased at a time there is a bulk discount rate available.
3. Private lessons are available to students age 10 and older. Students under the age of 14 MUST have a parent on the property during private lessons.
4. Students taking private lessons only will be required to take belt exams with all students. However, earning belt rank is not required.
5. Private students are NOT required to purchase a student uniform.
6. Instant Feedback In class, it is very hard for the instructor to focus completely on one student, so you must rely on your training partners to help you learn the techniques. In private lessons, your instructor is your partner for every technique, so they can physically feel all of your movements and provide instant feedback.
7. Greater Depth of Understanding Obviously, in a group class, you can only teach so much information and depth of knowledge. Private training allows your instructor to go into greater detail on the information that is being covered. 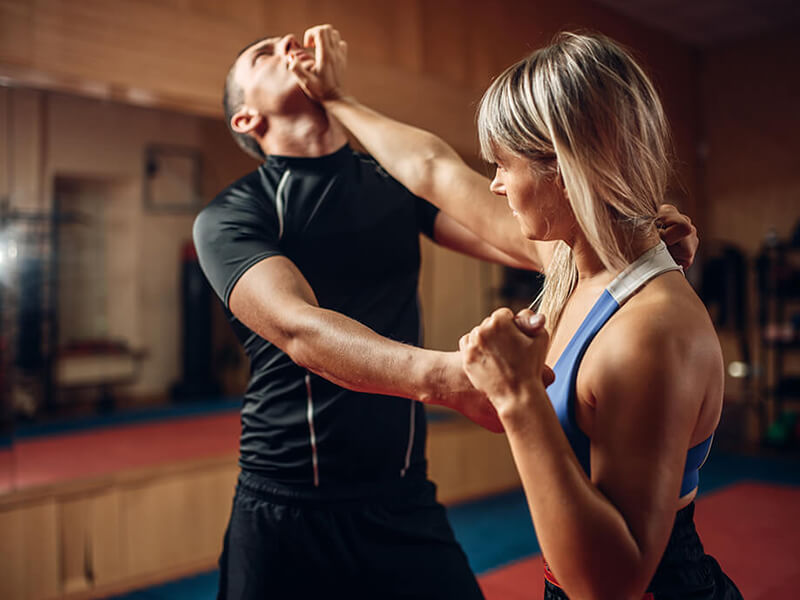 WHO IS THIS FOR? 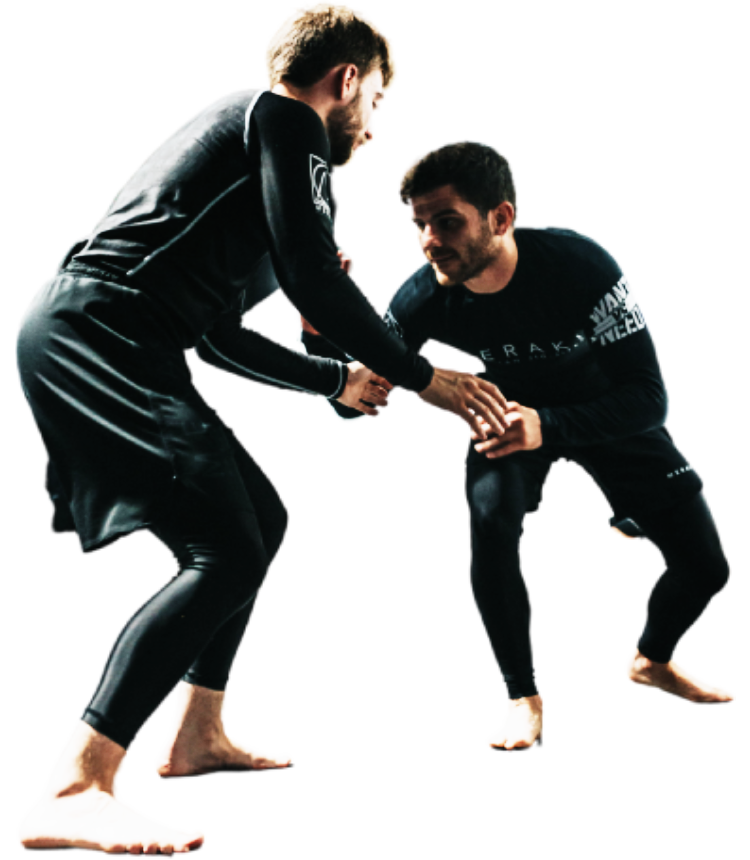 What we use in our classes.

Defined by brutal offensive techniques and quick counterattacks, Academy Combatives is the ideal self-defense fighting style for unexpected and dangerous situations. A focus on results without rules of fair fighting means Academy Combatives is not a martial art but a revolutionary self-defense course—no katas, no rituals.
Based on simple principles and instinctive movements, our Academy Combatives self-defense classes are intended to teach methods exceptionally effective for personal protection in the shortest possible time. Attend our classes to learn how to defend against violent chokes, grabs, and strikes, as well as serious threats armed with weapons.

The world-class instructors at Academy Combatives can teach you how to function during the shock and stress of a violent sudden encounter. Enroll in a Academy Combatives self-defense training session near you and witness the changes in your mind and body. Our mission is to prepare our students for real-world dangerous situations where the bad guys aren’t playing for points.

Level one is designed for new Academy Combatives students. The goal of this entry-level classes is to teach the basics of fighting and self-defense. Students will learn various fighting stances and movements, including punches and kicks from standing position, as well as from the ground. Trainees will be introduced to effective elbow and knee strikes, and shown how to defend against punches, chokes, headlocks, and wrist grabs. Students training an average of two or three times per week should expect to complete the level one Academy Combatives self-defense curriculum in four months, and be ready to test for KM Level 2.

Train with Academy Combatives Worldwide to challenge your mind and body with the most intense and effective self-defense classes available. Find a gym near you at one of our worldwide locations today.